Added to wishlistRemoved from wishlist 0
Add to compare
Category: Board games Tag: Board games 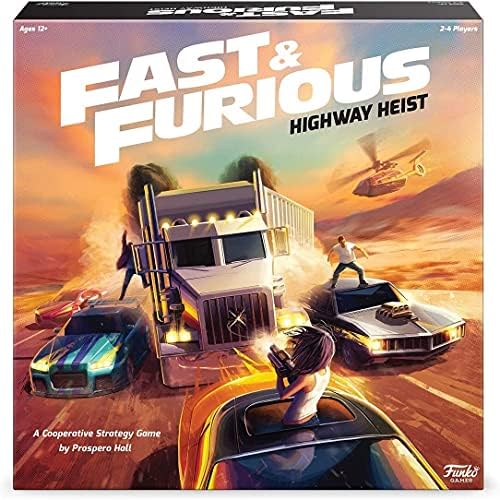 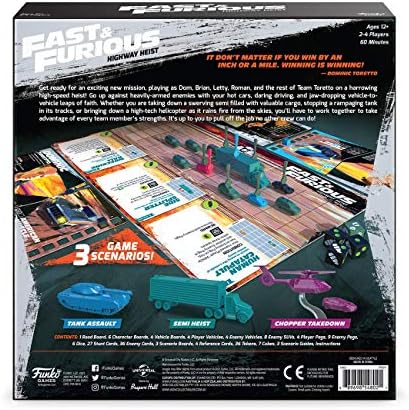 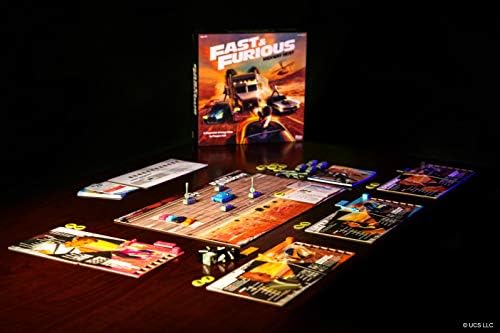 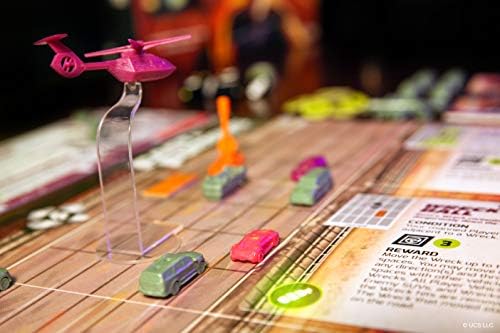 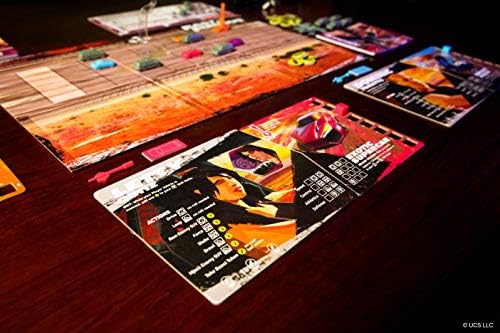 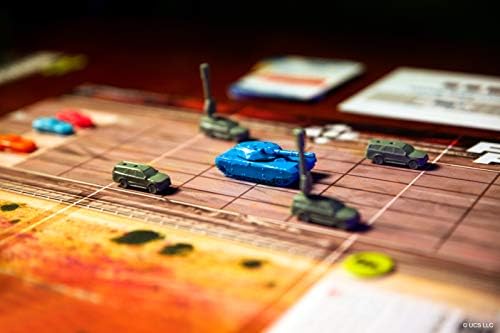 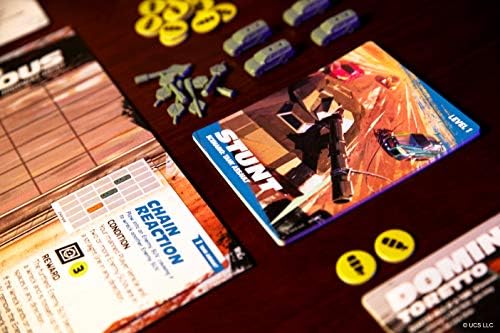 Get ready for an exciting new mission based on the blockbuster movie series, playing as Dom, Brian, Letty, Roman, and the rest of Team Toretto on a harrowing high-speed heist! Go up against heavily-armed enemies with your hot cars, daring driving, and jaw-dropping vehicle-to-vehicle leaps of faith. Whether you are taking down a swerving semi filled with valuable cargo, stopping a rampaging tank in its tracks, or bringing down a high-tech helicopter as it rains fire from the skies, you’ll have to work together to take advantage of every team member’s strengths. It’s up to you to pull off the job no other crew can do!

In this cooperative game based on the high-energy blockbuster series, you will play as a team in one of three scenarios, each of which offers different enemies, actions, stunts and objectives.
Play as Dom, Brian, Letty, Roman, and the rest of Team Toretto on a harrowing high-speed heist!
Character stats combine with vehicle stats to create unique abilities each game — try multiple combinations!
Players jump in and out of their vehicles to accomplish missions, mirroring the exciting action of the movies.
Three different scenarios — Semi Heist, Tank Assault, Chopper Takedown — for a three-games-in-one experience.
Ages 12 and up
2-4 Players
60 Minute Gameplay

Hasbro Gaming Guess Who? Game Original Guessing Game for Kids Ages 6 and Up for 2 Players